We do understand that these roadworks are inconvenient for everyone and we apologise for this. The works are to address the regular flooding of the carriageway near Kittswall Farm that can also freeze in cold weather. The advertised/official diversion routes must legally be on a similar classification of road (in this case an A Class road) and West Somerset in particular suffers due to the lack of alternatives. This can lead to diversions of over 50 miles in our area, which is unfortunate but unavoidable. Also we cannot stop locals using ‘rat runs’ as an alternative – to block them would require a Traffic Regulation Order which is a very costly exercise.

With regard to the previous closure in Dunster, these were for emergency works for Wessex Water and needed to be carried out to maintain a sewer supply at short notice. Our drainage works have been planned and programmed for over a year and to move the dates would have caused ‘knock on’ issues for other schemes. We have a very small window of opportunity for drainage works on our network, due to considerations for tourist traffic and needing to carry out drainage works at times of low rainfall. If we had carried out these works at the same time as Wessex Water people would have been ‘trapped’ between the closures and would not have been able to access the Dunster Doctor’s Surgery.

And now for the good news! We have negotiated with the Contractor to open the road up (under traffic lights) from 4pm each day right through to 9am in the mornings to allow travel to work and school bus access. The road will also be open under traffic lights from 4pm on Fridays to 9am on Mondays to allow for weekend tourist/local access. 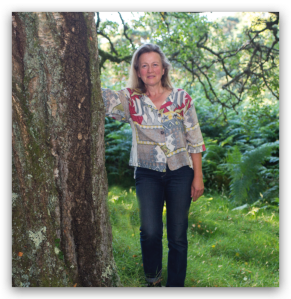 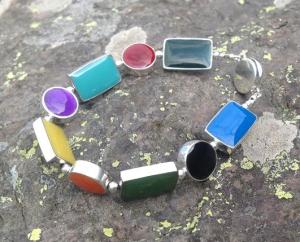 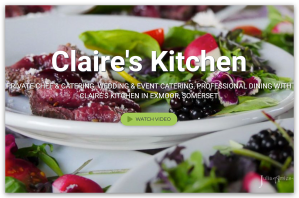 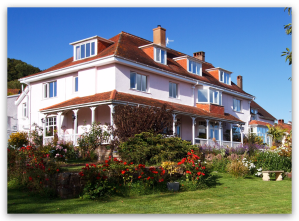 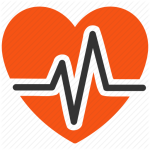